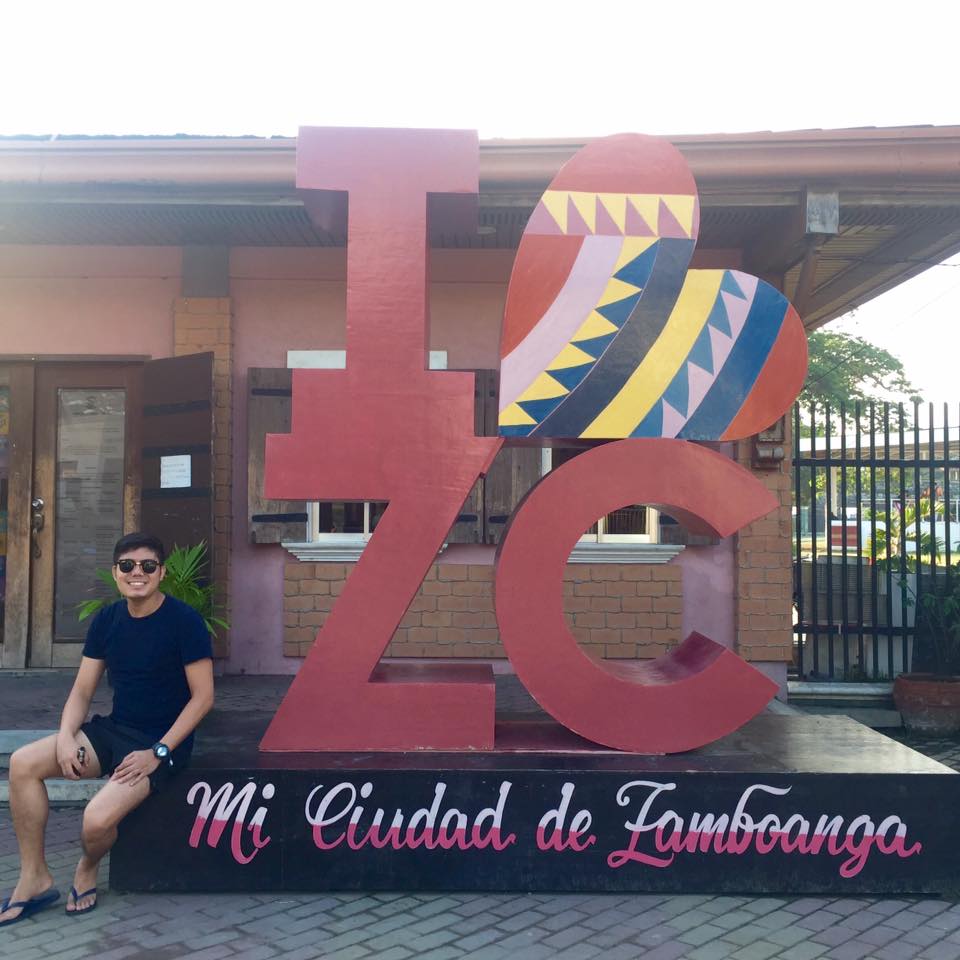 Zamboanga City is one of the cities founded by the Spaniards in the Philippines. Dubbed as Asia’s Latin City, it has preserved all of the major influences of the colonizers especially the Chavacano or Chabacano, a group of Spanish-based creole language that is still being spoken up to this day.

Zamboanga is also a great place to visit, not just for cultural immersion, but also to experience the beauty of nature. The city is perfect for getaways and vacations. Below are the top 10 tourist attractions and destinations everyone should not miss.

This island is protected by the city government by limiting the number of tourists to enter daily. It is popular to have a pinkish sand and dubbed as the Pink Beach. The unique color of the sand is from the dissolved bright red organ-pipe coral. It is on the list of National Geographic’s best beaches in the world.

Another attraction in the island is the Lagoon. Home for mangroves that are more than a hundred years old. Explore it through a paddle boat to enjoy and have fun with different species of birds.

Take note that it is best to book in advance if you wish to visit the island. The queue of people lining up to get into the boat is overwhelming. Again, only a limited number of people are allowed to enter the island on a daily basis.

Boats that are licensed by the local government depart in Paseo Del Mar. Travel time is about 10- 15 minutes only. Cost per boat is Php 1,000 that is good for 10 persons already, back and forth. There is an entrance fee of Php 100 and terminal fee per person. Cottages for rent are available costing between Php 200- Php 1,000. If you are on a budget, you can just spend the day under the shade of trees while enjoying the sand. Overnight stay is not allowed.

This natural wonder is a bit underrated. A not-so-popular tourist attraction because of its distance from the city but deserved to be recognized. It is so majestic and looks like an ancient palace that has been ruined and water runs through it.

Fare going to the falls is roughly Php 200 via bus or van to Vitali. Approximate travel time is up to two hours. Get off at the Vitali checkpoint then ride a motorcycle or habal-habal up to the jump off point. Just haggle with the driver for the fare. Walk for about 15- 20 minutes and pay the minimal entrance fee.

This is a place to relax and enjoy the nature. You can find here towering trees, lush greens and tree house. There are swimming pools and butterfly park. You can also visit the Boy Scout Ground. Take a jeepney going to Personanca. Fare is roughly Php 10-15 only.

Fort Pilar is the Spanish garrison that has stood the test of time. It was built in the early 17th century. You can find here the a museum and it is also home to the shrine of the Pillar of Zaragoza.

Just meters away from the Fort Pilar is the historic City Hall. It is one of the oldest buildings in the city- more than a century.

Across the City Hall is the plaza named after the late Governor John Pershing where a fountain is the center of attraction. It is best to visit the place at night to witness the performance of the dancing fountain and have dinner at the food stalls offering dishes native to Zamboanga.

In the city center stand this white cathedral and the seat of the Archdiocese of Zamboanga. You can never miss it because of its unique and modern design.

Beside the cathedral is the historic school founded by the Jesuits. It is the second oldest in the Philippines and the second to be named Ateneo.

Visit in this city where Muslims and Christians live in peace, is not complete without seeing the red dome atop the Taluksangay Mosque. It is one of the oldest mosques in Zamboanga. The mosque is a short jeepney ride from Plaza Pershing. Look for the one going to Taluksangay.

One of these barter markets is the Canelar Trading Center and the place where to buy souvenirs and delicacies that are budget friendly. You can also find here goods imported from Indonesia and Malaysia. Looking for colorful items such as sarongs, bags, malongs, batiks and scarf? This is the perfect place to get those!

Famous for its crab dish, Curacha in Alavar Sauce- made from coconut milk, aligue and various spices. The recipe is a family secret created by Ma. Teresa Alavar. A must- try when you visit the city. The restaurant also serves other seafood such as shrimp, fish and others. It is located in Don Alfaro St, Zamboanga City.

2 thoughts on “Top 10 Attractions and Destinations in Zamboanga City, Philippines”